What’s the most damaging weather in Texas? The answer may surprise you

Super Storm Sandy caused billions of dollars of damage throughout the East Coast and 20 states. According to a study by Scientific American, the storm has the potential to be the most expensive in the history of the U.S. Moody’s has estimated the damage at $50 billion.

Part of the high cost came from where Sandy made landfall, as it struck one of the most crowded corridors in the U.S. Of course, Texans are no strangers to hurricane damage to their homes and businesses, either. No matter where a hurricane, tornado or other natural disaster strikes, the damage it does to local homes and businesses is severe and devastating. 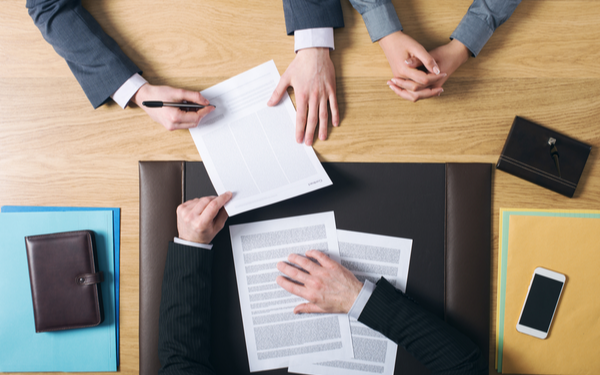 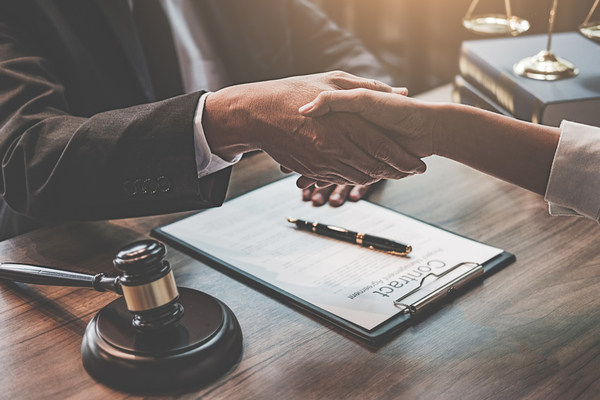 Moving on with life after a natural disaster involves a lot of hard work. One difficulty, of course, is dealing with insurance companies. Filing a claim can be more difficult than it first appears. For example, homeowners insurance covers rain and water damage, but water from a storm surge requires separate flood insurance.

After extensive damage it may be too late to completely document all of the valuables you have lost in a natural disaster. Taking inventory before a natural disaster occurs is the best way to ensure that there is a list of everything valuable in the home. It is also helpful to have an inventory that you can immediately hand to an adjuster, who can then inform you if there is any other required documentation that you can begin filling out.

If you haven’t already compiled an inventory, do so immediately and take photos of the damage. If they aren’t lost, previous receipts and photos may show what valuables you had before the house was damaged.

Prevent further damage by covering broken windows or putting a tarp on the roof in the immediate aftermath of the storm, although you’ll want to wait for big repairs until you meet with the insurance adjuster. File a claim with the insurance company as soon as possible, and make sure to meet in person with the adjuster when he or she looks at the damage. By filing a claim and meeting with the adjuster face-to-face, it is easier to point out the damage. 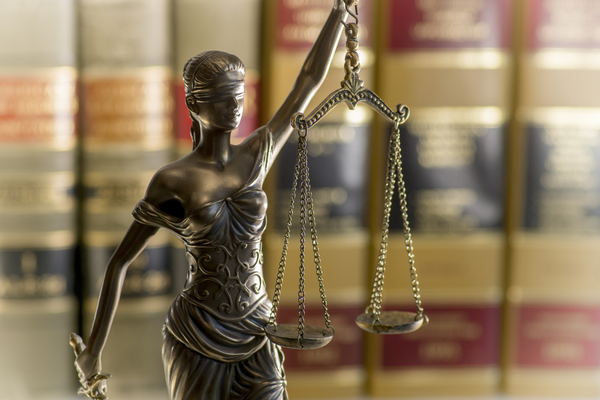 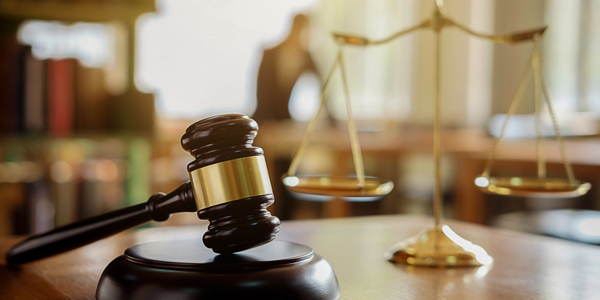 Get Help If Needed

No matter how prepared a claimant is, the insurance company may contest damages or deny a claim. If you are struggling with an insurance company regarding damages from a natural disaster such as a hurricane, an attorney can help you with your insurance dispute. Contact a skilled home insurance attorney for more information.