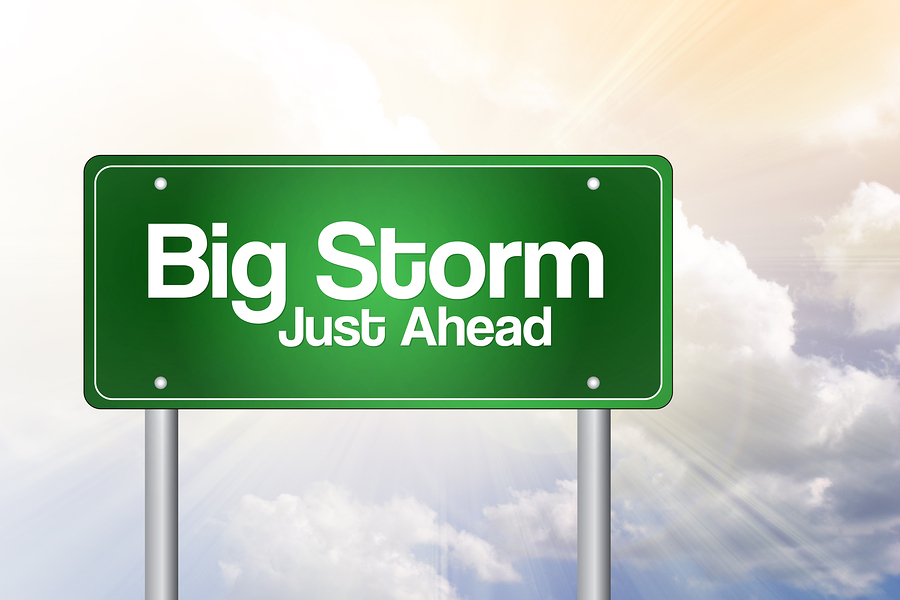 An insurer that violates the statute must pay, in addition to the amount owed on the claim, the insured’s attorney fees as well as “damages” of 18% per annum. In order to recover attorney fees and the 18% interest, the policyholder must show that:

2) The insurer is liable for the claim

The purpose of the statute is to “promote the prompt payment of insurance claims pursuant to policies of insurance.”

Tex. Ins. Code Ann. §542.054
The statute requires the policyholder to give the insurer written notice of a claim. No particular form of written notice is required, as long as it “reasonably apprises the insurer of the facts relating to the claim.”

4) The insurer must request all items, statements and forms that it reasonably believes, at that time, will be required from the claimant [ Ins. Code §542.055(a)].

The statute gives most insurers fifteen days after the claim notice to perform those duties.

Once the insurer receives all requested items, statements and forms, the Texas Insurance Code imposes the following additional duties on insurance companies:

1) By the fifteenth business day, the insurer must notify the policyholder that it accepts or rejects the claim [ Ins. Code §542.056(a)].

4) If the insurer can’t accept or reject the claim by deadline, the insurer may notify the policyholder and state the reasons the insurer needs more time [ Ins. Code§542.056(d)].

5) If the insurer obtains the forty-five day extension, the insurer must accept or reject the claim within that time [ Ins. Code §542.056(d)].

7) If the insurer makes payment conditional on some act by the claimant, the insurer must pay within five business days after the act is performed. Again, surplus-lines insurers have twenty business days [ Ins. Code §542.057(b), (c)].

8) The insurer must pay the claim within sixty days after receiving the items it requested from the policyholder [ Ins. Code §542.058(a)].

The seventh requirement is very important. Historically, an insurer automatically violated the statute by failing to pay a claim within sixty days of receiving the items requested from the policyholder. The legislative history for this statute proves that the “Prompt Pay” statute was created to:

1) Incentivize wealthy, powerful insurance companies to conduct a prompt, thorough, and fair investigation of the claim

To anyone who doubts, I ask this rhetorical question: If large, publicly traded, for-profit insurance companies cannot be penalized, regardless of how much they delay, deny, and underpay legitimate claims, why would they ever put policyholders’ financial interest above their own? Why would insurers ever promptly investigate and fairly pay claims?

Many Texas Courts Improperly Legislate From the Bench

Appraisal
Appraisal is a contractual provision in an insurance policy. It provides an administrative process for determining the cost of repair when policyholder and insurer disagree. Incredibly, some Texas courts have held that the Prompt Payment Statute doesn’t apply if the insurer or policyholder demand appraisal. These overreaching courts have held that, if an appraisal is triggered, the amount of time a claim is delayed or how much it’s underpaid is inconsequential if the insurer pays the appraisal award in a timely fashion.

Breshears v. State Farm Lloyds, 155 S.W.3d 340 (Tex. App. Corpus. Christi 2004)
In this case, the court determined that timely payment of an appraisal award precluded a finding that the insurer had breached the insurance contract. Thus, penalties and damages authorized by the Texas Insurance Code were not proper.

Other Texas courts have agreed with this poorly reasoned case. What does this mean for Texas policyholders? It’s difficult to believe, really. Highly paid, aggressive insurance defense attorneys are now successfully making the following argument: Regardless of how egregious an insurance company’s conduct; regardless of how badly an insurance company delays and/or underpays an insurance claim, Breshears means companies cannot be held liable for breach of contract, penalties or attorneys’ fees, so long as the insurer timely pays an appraisal award.

What’s is the practical effect of this absurd legal precedent? The following real-world case illustrates the inequities:

A Real-World Illustration
A homeowner made a timely wind and hail damage claim with her insurance company. She had significant hail damage to her clay-tile roof, verified by several roofing companies. Those companies estimated a $40,000 replacement. The insurance company sent a young, indoctrinated adjuster. This adjuster was trained to minimize claims and to look for potential exclusions that might allow the insurer to completely deny the claim.

Predictably, the biased insurance adjuster told the homeowner that only a few of her roof’s tiles had been damaged by the storm. The remainder of the damage—the majority of it—resulted from excluded perils (e.g., wear and tear, foot traffic, thermal expansion, faulty installation, etc.). What did the adjuster do next? He smugly advised the homeowner that the covered portion of the claim was below her deductible amount. He bid her good day, adding that he “sincerely regretted he couldn’t pay the claim.”

Frustrated by such treatment, the homeowner hired an attorney. Historically, and prior to the aforementioned poorly reasoned caselaw, said attorney would have negotiated with the insurance company from a position of strength: If the attorney could prove the claim was underpaid, the Texas consumer protection statutes would have required the insurer to pay the claim in full—plus penalties and attorney’s fees. However, poorly reasoned caselaw has empowered most insurance companies to dramatically alter their claims-handling procedures—for the worse.

A System Out of Balance
Insurance companies can now systematically underpay claims without fear of financial consequence. They sit back and wait. Which policyholders will be savvy enough to retain counsel? Far-too-many policyholders with underpaid claims never seek counsel. As such, the insurer adds all those unpaid claim dollars to its bottom line.

When homeowners do hire an attorney, the insurance companies often demand appraisal. Why? Because they know appraisal panels are restricted to awarding damages related only to the real cost of repair or replacement.

Of course, the policyholder is also required to pay the appraisal panel. The average cost? Between $4,000 and $5,000.

Real-World Rulings with Real-World Consequences
Returning to my example, even if the appraisal panel awards the full $40,000 replacement cost, the policyholder must subtract the deductible, the appraisal costs and attorney’s fees. In terms of real compensation, the homeowner would receive only about $20,000 on a $40,000 appraisal. This, despite the fact the panel agreed that the insurer drastically underpaid the claim.

As long as the insurer pays the appraisal award in a timely fashion, most Texas courts will follow the bad legal precedent, refusing to award penalties and attorney’s fees. This is an absurd application of bad legal precedent. Such “reasoning” unjustly enriches insurance companies for bad behavior.

What’s more, rulings like this make it difficult for premium-paying policyholders to ever be made whole under the terms of an insurance contract. Thus, conservative Texas judges have, essentially, gutted the consumer protection provisions of the Texas Insurance Code. They’ve also invalidated decades of common law designed to protect unsophisticated policyholders from the unscrupulous conduct of powerful insurance companies.

And Texas insurers should not be allowed to use appraisal as a “get out of jail free card” to avoid statutory penalties. Until the legal scales rebalance themselves, however, all policyholders must beware the high probability their storm claims been improperly denied or underpaid.

If you’re wondering where to turn with your improperly denied or underpaid claim, Pennebaker Law can help. Contact Pennebaker Law today for a confidential, free consultation.